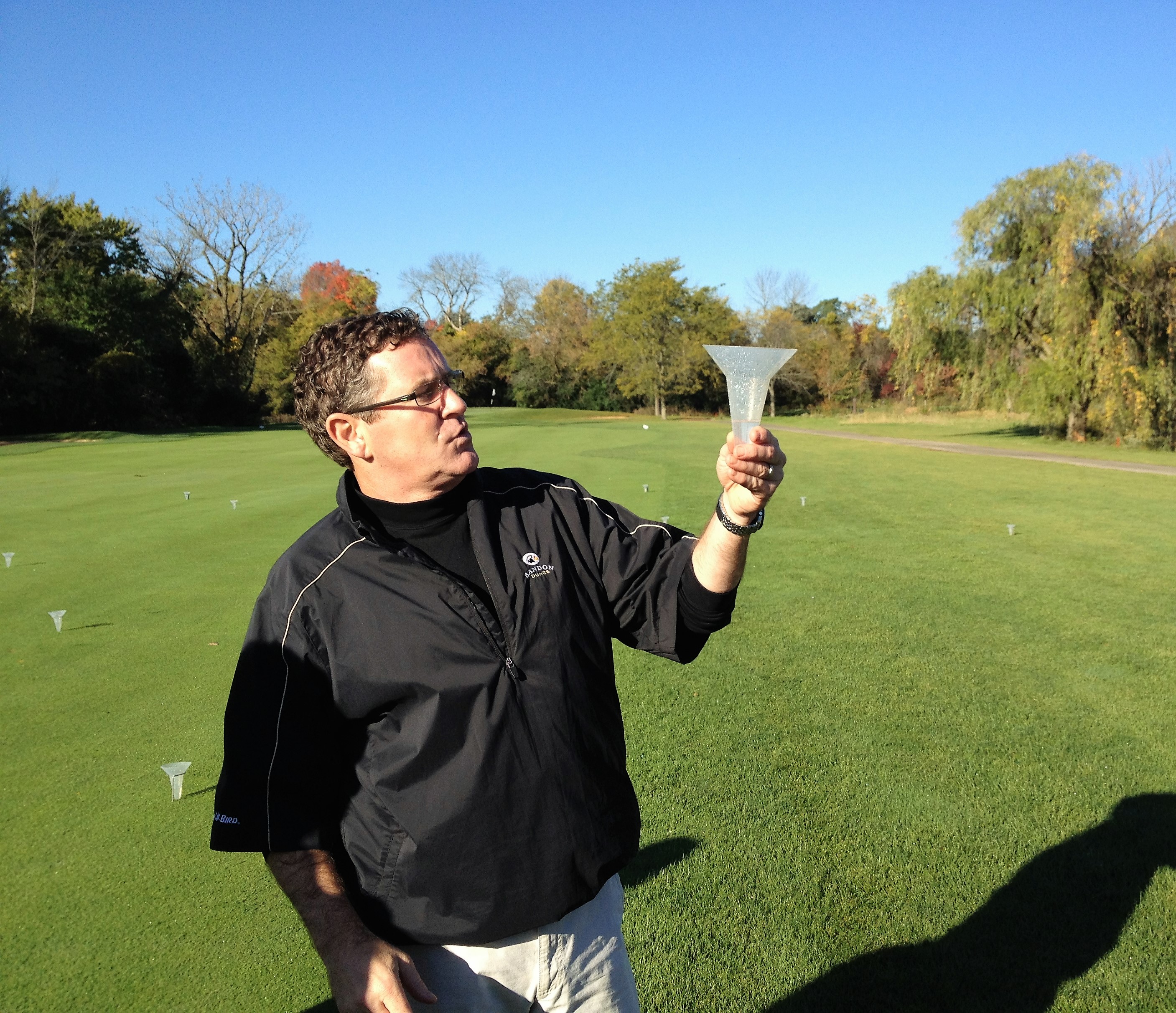 Paul entered the field of golf course irrigation more than 30 years ago after graduating from the University of Massachusetts in 1985 with a degree in Turfgrass Science. His interest in golf course irrigation grew as he held positions as Assistant Superintendent at Redding CC, in Redding CT, Fairview CC in Greenwich, CT and at Heritage Village in Southbury CC. At Heritage Village, Paul was responsible for the rehabilitation of the irrigation system on 27 holes including three pump stations.  His passion for golf course irrigation led him to his first irrigation position at I&E Supply Co. in Milford, CT where he held positions as Irrigation Systems Designer and Technical Services Manager. Over the next 20 years, Paul held various positions in irrigation distribution including Irrigation Division Manager for the S.V. Moffett Company in Rochester, NY a highly successful Golf irrigation distributor covering upstate New York and Vermont. During that time Paul had been involved with the design and management of over 300 golf course irrigation systems throughout New York and New England. Design packages consisted of detailed hydraulic and electrical plans, detail drawings, bidding documents and project specifications. Plans cooperated with industry and Code best practices and requirements for hydraulic and electrical design including system modeling and water distribution analysis.

Paul is very enthusiastic about helping the golf industry save Water, Electricity and Labor through the implementation and use of technology and management practices.

Paul has been a member of the American Society of Irrigation Consultants (ASIC) since 1989 and served on the National Board.

Paul is an experienced trainer and educator. Paul has trained to the following audiences both at turfgrass schools as well as across the industry including:

Golf-Water is deeply committed to the proper use of technology to reduce natural resource and labor use on golf courses.